The cause of alcohol abuse 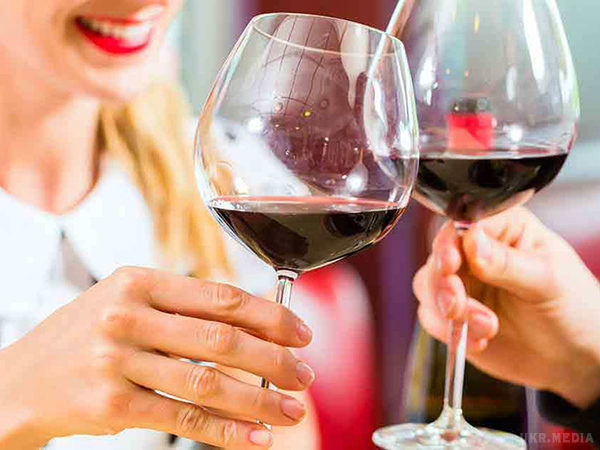 The cause of alcohol abuse
As it turned out, the reason for greater alcohol consumption is the increase in the size of glasses and glasses. For 300 years the capacity of the detergent to alcohol has increased by 7 times.

Scientists from Britain came to the conclusion that the increase in the number of alcohol consumption are associated with an increase in the capacity of glasses and glasses, reports Rus.Media.

Based on historical data dishes from the Museum and the collections of individuals, scientists have found, what changes have occurred over 300 years with a capacity of glasses and glasses.

It turned out that in all that time, the capacity of utensils for alcohol has increased in 7 times – if in 1700 it amounted to an average of 66 ml, at the beginning of 2000-ies the amount of glass increased to 449 ml. According to experts, this factor contributed to the growth of alcoholism.

It was also noted that the increased number of used wine – from the 60s to the 80s years – in 4 times, and then two more times in the last 30 years.