The condition of the pupils depends on the sleep phase 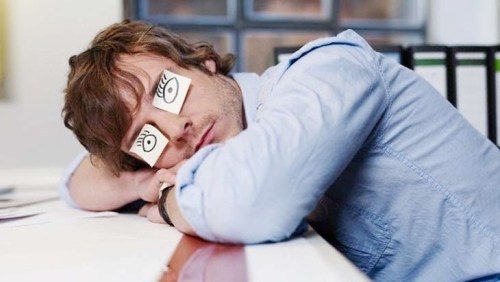 The reaction of the sense organ of the person in the dream was observed on the example of laboratory mice, reports Rus.Media.

Experts from Geneva decided to examine the reaction of eye pupils to the sleep state regardless of its phase. After monitoring laboratory mice, scientists have a pretty clear theory that pupils “do not sleep” with the man.

They work by performing rhythmic movements – tapering or widening in the process phase of sleep. For anybody not a secret the fact that the whole sleep cycle has two phases – fast and slow.

The behavior of the pupils of mice, it became clear that in the phase of slow sleep, the pupils Contracting, but in the fast phase becomes extended.

The result of this transformation, the duty cycle of the pupils continues the whole time of sleep. The most profound phase is when pupils are maximally constricted. In this stage, the person hears a little, the muscles relaxed, he falls into a deep sleep. Quite the opposite occurs in a fast phase. Pupils dilate, reacting to the bright light under his eyelids.