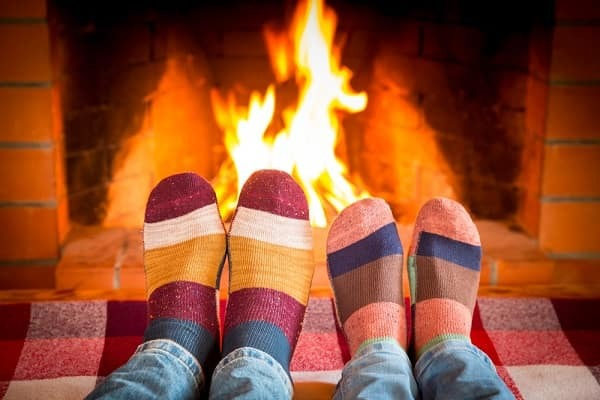 “The day of St. John Chrysostom”: national holidays 9 February 2018
In this day it was customary to pray for the enlightenment of the mind, and the help desperate.

In the Church calendar is the memorial day of Archbishop of Constantinople the theologian and John Chrysostom.

For his oratorical gift was nicknamed Chrysostom. In some Christian churches revered as a Saint. In Orthodoxy, despite the fact that the day of his death falls on the feast of the exaltation of the cross, his memory postponed to November 13 (Le. feces.). The Orthodox Church also commits to his memory on 27 January (translation of relics) and in the Cathedral of the three hierarchs-30 January (Yul. feces.).

John Chrysostom in the nation was made to pray for the enlightenment of the mind and attainment of spiritual merit, and the help desperate.

In addition, the day of St. John Chrysostom uttered the particular conspiracy toothache. It was: “Lazarus Saturday, the day Zlatoustov who have hurt your teeth, so those teeth are fossilized and never was ill.”

The holiday was called Zlatousti fire, as on this day, with special attention to the home — to peace and prosperity in a family. On 9 February it was decided to honor the furnace fire, which acted as the Deputy life-giving sunlight in the winter. This was done in order to appeal to the house health and welfare, and field fertility.

Light it should have been so this day to the time engaged in the wood to the furnace mouth has become the gold (gold-mouth). And for this pre-dried firewood and kindling pinching. Kindling harvested in winter as a reserve. This was done in a harsh time of year because the cold months the trees “fall asleep” in their trunks are not so much juice as in the spring or summer. On to the torch cut birch trees and sawed them into lumps with a length of 80 centimeters. Split them in half, removed the bark and dried for a year. If bad dry kindling, it burns, will pop and sizzle. When it was dark in the evening, the logs were further dried in ovens and a special knife-lucinico was sepali torch to three inches in width and thickness.

Existed in this day and meteorological omens. Said that if the clouds go against the wind is to snow; glass sweat, to heat. After snowstorms considered drifts: if the top is rounded — it promised a good harvest.

It is desirable in this day to avoid cuts, burns and injuries. 9 Feb is not advised also to shop, give gifts and wash the head.