The Enfoires 2017: kendji joined the cast, Vianney pushes a rant! 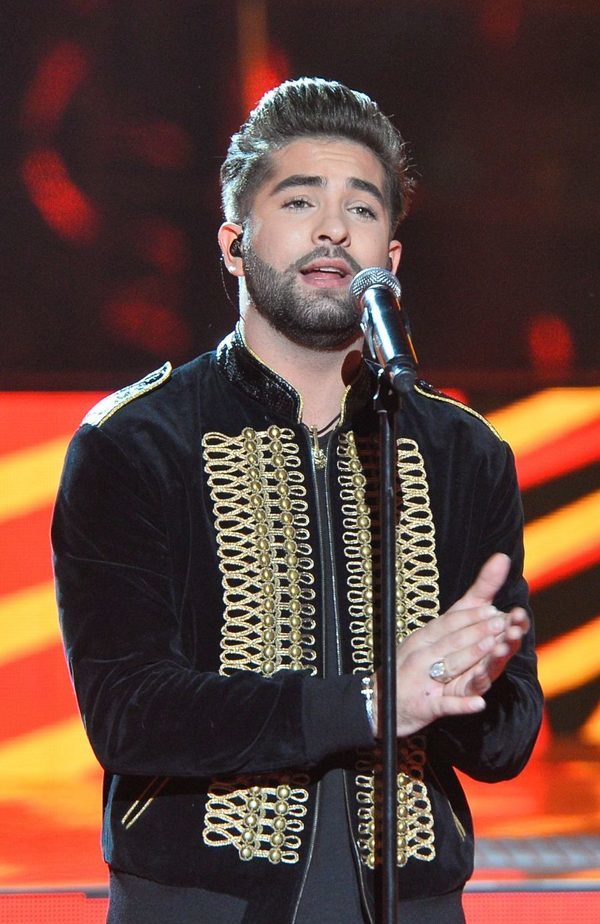 The artists back on stage to continue to support the Restos du Coeur. 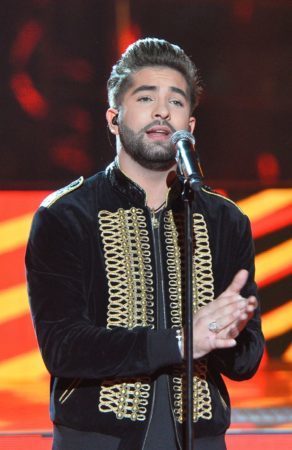 A newcomer to the company and not the least! The popular kendji announced it would take part in the adventure for the next upcoming show titled Mission Enfoirés . However, the young Vianney has again expressed his refusal to participate …
It’s RTL that reveals the good news and who collected the confidences of this kendji on arrival in the Enfoirés. ” That’s right, that’s two years we’re missing, but now we are going to do it. It’s still important for the cause, for the people and I am happy to be there. The solidarity … we can always go further when we’re together. when I looked at all these artists, I told myself that I would never be able to meet them one day. for sure it is a dream. these are the shows that are pretty, you see everyone is really friendly , “said he told the radio station. The singer, who stands on stage until March (he finished 10th at the Arena AccorHotels Paris) his latest album entitled Together , will be present at the recording of the show for TF1 in January in Toulouse. The Enfoirés will perform, for the first time without Jean-Jacques Goldman , from January 18 to 23.
Then we learn the presence of kendji the show, it is also known that he does not have to rely on Vianney. The singer, who has just released a new album and go on tour in March, reacted on Twitter to an article Here about his remarks on The Enfoirés . Annoyed, he responded to extinguish the fire. ” Stop. The war between the Enfoirés and I will not take place. Their mission is noble. Sad that we retain only the surface of my remarks ,” he said.