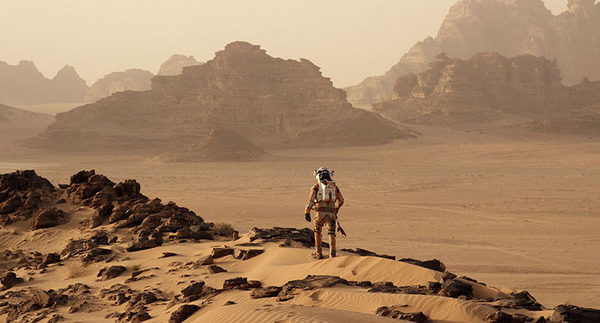 The establishment of a settlement on another planet without the risk of incest
How many people should be included in a new colony to provide an acceptable level of genetic diversity?

Soon we will start to send people to Mars. The next step is to establish a colony on this planet. People could be born, grow up, start families and die without seeing his native Land. To send people to this cosmic journey – in itself a difficult task, and the creation of a settlement adds to the difficulties. One of them is to ensure an acceptable level of genetic diversity. We need to know exactly how many people need to send in a new settlement to avoid incest. When some group of people creates their society, the genetic diversity it will be much less than in the population from which this group emerged. This is called the “founder effect.” So how can you avoid this effect in the colonization of a new planet?