The HTC One M9 is displayed at less than 300 euros on Rue du Commerce! 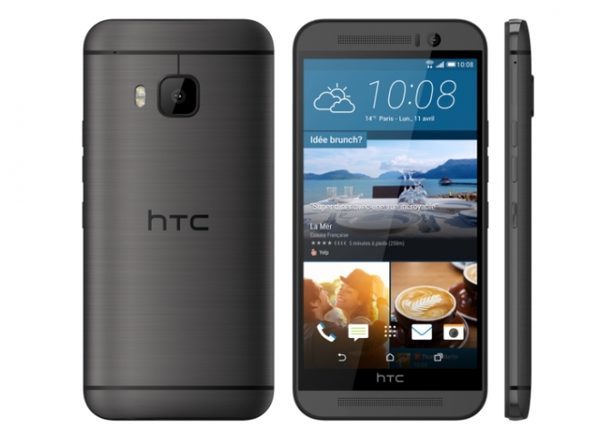 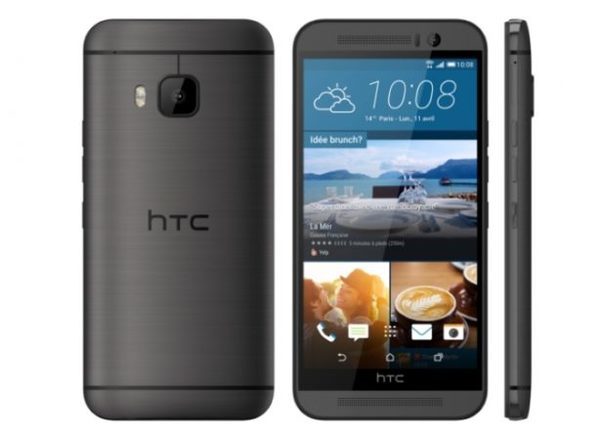 Want to shopper an HTC smartphone without blowing up your budget? The HTC One M9 is available at 299 euros on Rue du Commerce!
Last week, HTC has formalized Play U and U Ultra, two smartphones to the sublime design and attractive features . You are the Taiwanese manufacturer, but you can not afford the last products he imagined (449 and 799 euros respectively)? Then we have something to offer you … At Rue du Commerce, the HTC One M9 officially at MWC 2015 is currently offered for less than 300 euros, a reduction of 33% from its original price . Thanks to this offer, you will be able to obtain a smartphone of quality without exploding your budget. Rather cool, right?

The HTC One M9 is available at less than 300 euros
The HTC One M9 has a Super LCD screen Full HD 5 inches in 1080×1920 pixels. It is equipped with a Qualcomm Snapdragon 810 processor coupled with 3 GB of RAM, a storage capacity of 32 GB extensible by microSD, a 20-megapixel rear photo sensor and a battery of 2840 mAh, among others . On Rue du Commerce , you can shopper gray for 299 euros instead of 449 euros, which is particularly interesting. Otherwise, you can save and wait until the release of the next flagship Asian brand, which will not be called HTC 11 if one believes one of the leaders of society. Interested in this good plan?