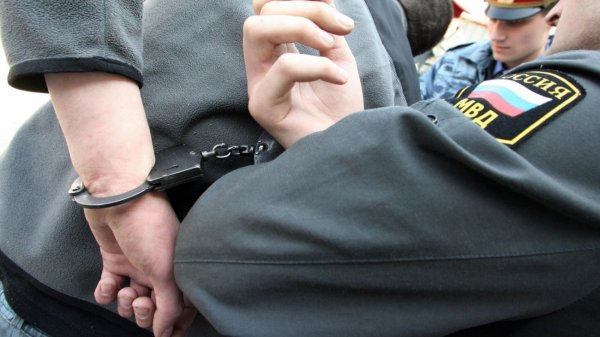 53-the summer inhabitant of the Alexandrovsky district, Stavropol territory will appear before court on charge in committing sexual acts of a violent nature against her teenage granddaughter. About this informed the press-service of SU TFR in the region.

Militiamen Alexander area detained the inhabitant of the region on suspicion of raping granddaughter-first-graders. According to investigators, the grandfather, who lived together with the minor on several occasions during a month was raped seven year-old girl. Law enforcement has completed its investigation in this case. Materials sent to the Prosecutor for the consideration of the court.

Also in a press-service informed that the criminal case opened in relation to the mother of a minor. She is accused of improper performance of parental duties for several months. The girl’s mother faces a fine or up to three years of imprisonment.