The leader of the hacker group “Humpty Dumpty” had in PAROLE : Crime news : Vladim 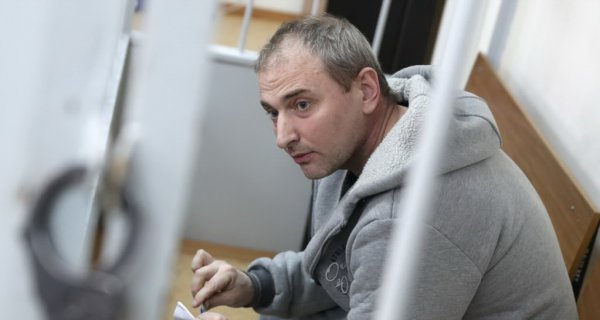 For the illegal access to confidential information through the use of computer equipment by Vladimir Anikeev was sentenced to two years imprisonment. During the trial the judge refused Anikeeva in early release.

Vladimir Anikeev is the leader of the Ukrainian group of hackers called “Humpty Dumpty”. During the next court session, which was held in the capital of the Lefortovo court, the judge announced the verdict regarding parole of the defendant, denying the possibility. Note, in the two years that Anikeev will spend in prison, will also be included the period that Vladimir has already spent in custody. Add that Anikeev pleaded guilty, going towards the investigation.

It is worth Recalling that Vladimir Anikeev and his associates Konstantin Teplyakov, as well as Alexander Filinova, for illegal hacking was arrested in November last year.