The maternity of Decazeville fixed Monday about his fate 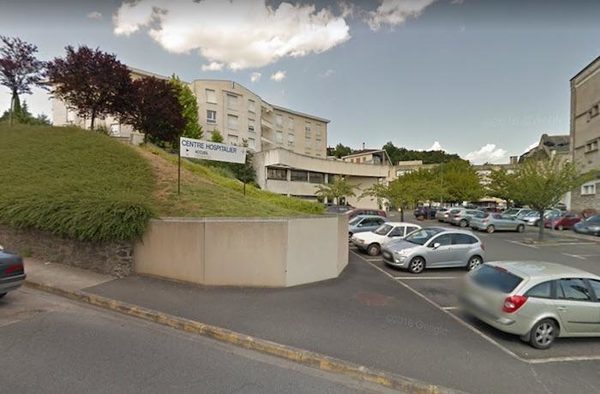 “The fight will continue in the long term “, promise of the elect, and those living in the vicinity of Decazeville. Meeting this Saturday, July 2, under a threatening sky, they were already more than 1,000 this morning to protest against the closure of their maternity, at the initiative of the collective, All together , created to defend it.

This Thursday, the special commission for the organization of care (CSOS) of the regional Agency of Health (ARS) Occitania has decided to stop its activity, and 18 votes against 5, and 3 abstentions. The final decision of the ARS is expected to be known on Monday, during a press conference.

“The dice are stacked”

The activities obstetric maternity had been suspended following the death in a layer of a mother and her baby in October last year. Flaws in food safety had been raised, but the investigation that followed revealed that the girl had been the victim of an amniotic fluid embolism, a rare condition, is impossible to predict, and responsible for 10% of deaths in the layer.

“The dice are stacked from the start !, is unworthy of the collective. While an expert report has cleared the maternity of his responsibility in the tragedy that has motivated the decision of suspension of activity in October last year ; while the recruitment of practitioners and staff have been involved in ; while the level of security was high, the ARS has continued to play the waiting game and continued to instruct in charge of the case, supporting the same orientation as in December last year : the closure of the maternity ward ! “