The most safe way to lose weight 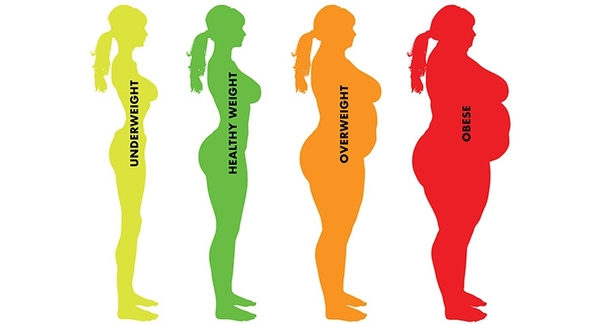 The most safe way to lose weight
Israeli scientists have found that obese patients who underwent surgery for weight loss, the risk of premature death is lower than those who resorted to the diet

The study in absentia was attended by 8 of 385 patients who from 2005 to 2014 completed various types of bariatric surgery (procedures to treat obesity). Including laparoscopic – through holes in the body – imposition of the ring on the stomach, gastric bypass or tubular gastroplasty, reports Rus.Media.

In addition, the experts tracked the health status 25 thousands of people with obesity who have tried to lose weight through diet and a healthy lifestyle.

Scientists compared mortality rates in both groups of participants. It turned out that for four and a half years, the risk of death was lower in those who had surgery than those who fought with obesity non-surgical methods.