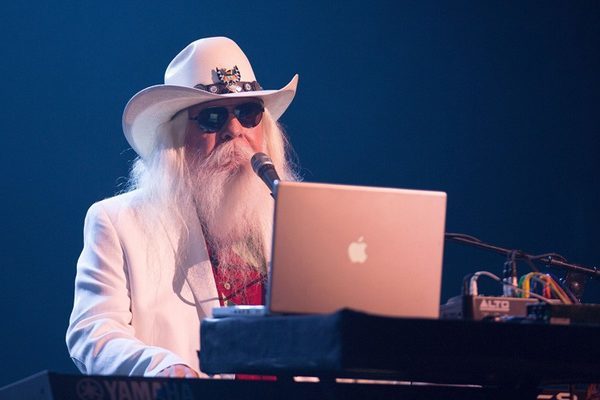 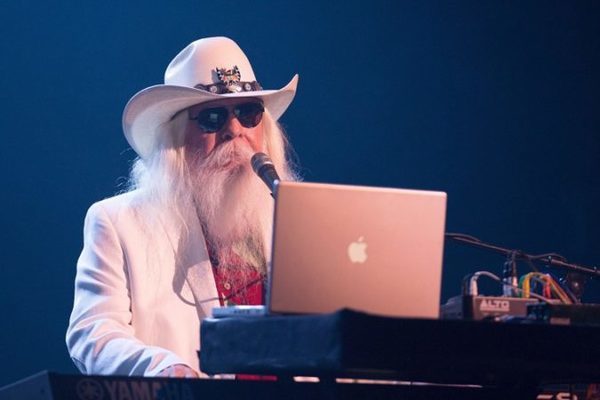 The musician Leon Russell, who worked on some of the greatest albums in the history of rock ‘n’ roll, has died at the age of 74.

In a statement, the wife of Russell, Jan Bridges, said that her husband had died in his sleep on the night of Sunday, at their home in Nashville. She said that Russell had undergone heart bypass surgery in July and planned tour again in January.

He gave his last concert on July 10 at Nashville.

Pianist and guitarist elected to the Hall of Fame rock n ‘roll in 2011 accompanied many of the greatest artists of the rock scene: Joe Cocker, Bob Dylan, Ray Charles and The Beach Boys, among others. Three of the four Beatles, John Lennon, George Harrison and Ringo Starr, are contained in the poster for his first solo album Leon Russell .

He composed Delta Lady for Cocker before helping the latter to organize the tour Mad Dogs and Englishmen . He plays the piano on the famous Pet Sounds Beach Boys on Mr. Tambourine Man Byrds, and Let It Bleed by the Rolling Stones.

Leon Russell has had success in the 1970s with some of his songs as Tight Rope and Lady Blue .

He often ended his concerts interpreting so frenzied a version of the success of the Rolling Stones Jumpin ‘Jack Flash . According to the magazine Billboard , he presented the best rock concerts in 1973.

In 1971, he participated in the famous concert organized by George Harrison and Ravi Shankar to raise money for victims of the India-Pakistan war that helped Bangladesh win independence.

Several artists have paid tribute to him on Sunday.

On his Twitter account, Cat Stevens wrote that Russell was a “great songwriter whose influence was so great.” Charlie Daniels said that Russell “left behind a lot of good music.”