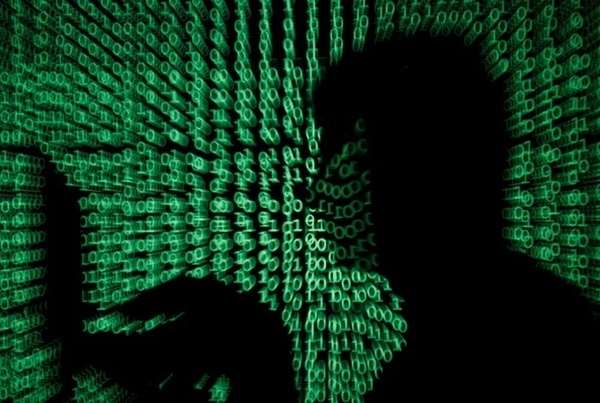 The network discovered a new pornovip that lurks in apps for children
When you try to remove AdultSwine directs the user to a fake app in the Google Play Store.

Researchers at Check Point have discovered a brand new pornovip AdultSwine what is hidden in the apps for kids online-the Google Play Store, reports Rus.Media. As reported in the company blog, Check Point, before the infected program was downloaded from 3 to 7 million times.

After you install the infected application AdultSwine awaiting the unlock of the screen of the gadget and starts a full-scale attack on the device. After that, it offers the user to install a fake security program, displays ads and ads with pornographic content.

Pornographic images appear with no warning right in time use children’s programs.

When you try to remove AdultSwine, the user is redirected to a fake app in the Google Play Store, which does not affect the solution.

Also, if you provide AdultSwine phone number, the app will instantly sign him to a lot of unnecessary “premium services”.

Google has already started to take action and remove the infected apps from the online store.