The network showed the appearance of future iPhone XI 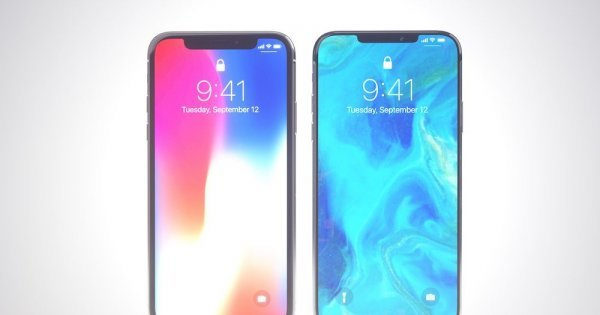 According to them, the future of Hadit will receive a reduced “neck”, as well as a thinner frame, reports Rus.Media.

The network has been published renderings of iPhone XI, the presentation of which is expected in autumn this year. Renderings were created with the latest rumors about the “Apple” flagship.

According to preliminary information, the future gadget will get a reduced “neck” and more slim frame.

It is expected that Apple can integrate the sensors of the scanner Face ID directly in front of the camera, which will reduce the area of the “cutout”. Also, the authors of the images showed the possibility of use in future iPhone tray for two SIM-cards.