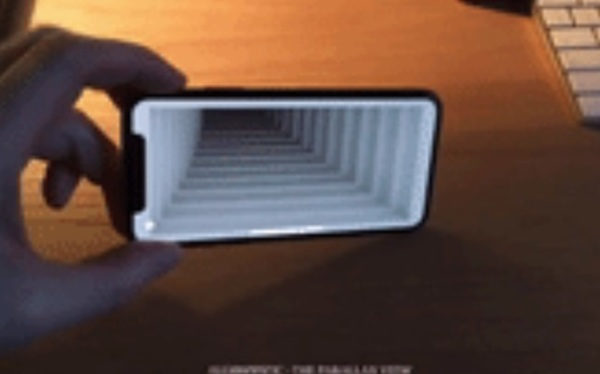 The network was surprised by the optical illusion with the iPhone X
The author of the new app that allows you to achieve the effect of optical illusions, was the enthusiastic developer Peter Norb. The app uses the technology of augmented reality.

Developer Peter Norb created a new app for iPhone X, which allows to achieve the effect of extraordinary optical illusions. The app uses the technology of augmented reality.

The application creates a three-dimensional model on the screen, which is turned together with the movement of the head, which is registered using Face ID, reports Rus.Media.

The Creator plans to add in the app Store, but specific dates have not yet been voiced.

Earlier it was reported that Network users were surprised by the optical illusion with red strawberry.