The oldest living organism on Earth, scientists have discovered under the ice 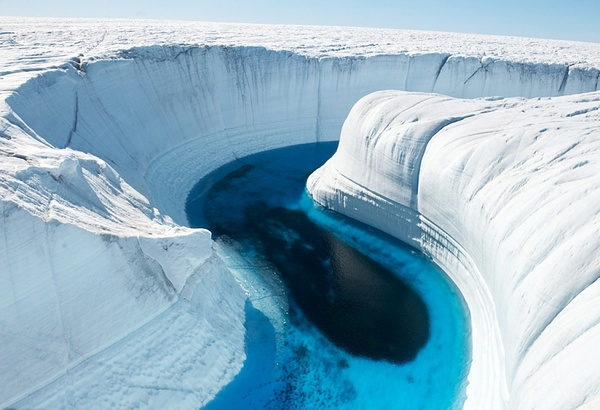 The oldest living organism on Earth, scientists have discovered under the ice
An international team of scientists led by Professor Eske Villerslev from the University of Copenhagen have discovered ancient bacteria that can exist for half a million years in unsuitable conditions, in ice and in conditions of extremely low temperatures

This oldest of the organisms living today, the researchers said. The bacterium contains DNA, and even shows some metabolism, reports Rus.Media.

Experts believe that these organisms can survive in Mars conditions in permafrost in the polar caps of the planet.

In terrestrial conditions, the scientists tested the ability of living organisms at a depth of 10 meters in the Siberian rivers, the Antarctic and in the Arctic regions of Canada.

The main discovery is that bacteria are capable of even after the death of the body cells to restore damaged DNA. Until now it was thought that the regeneration ability of simple organisms do not possess.

Experts say that today for the scientists was almost obvious that none of the planets in the Solar system besides Earth that contains life.

However, these bacteria, if not present on other planets, then at least they should have the ability to survive there.