The oldest shark on the planet – more than 500 years 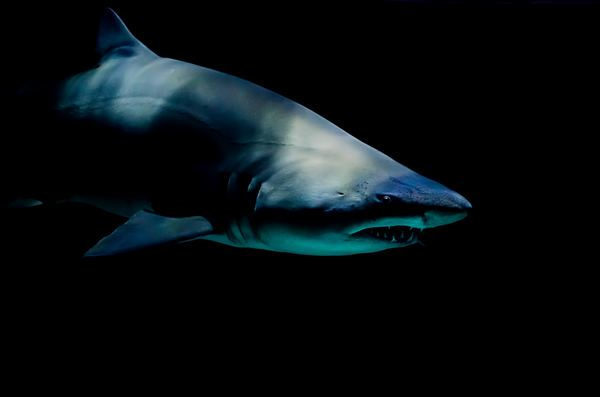 “The Greenland shark is an important part of the Arctic seas, it grows slowly and can reach 500 inches in total length. And this may indicate that caught the largest shark, which is about 502 cm can have more than 512 years,” said Professor of the University of Copenhagen Julius Nielsen, reports Rus.Media.

It is worth noting that until now it was thought that the greatest life expectancy on Earth (vertebrates), in bowhead whales. They live to be 210 years old.

After researching the shark was released back into the sea.

Nielsen also added that the results show that the Greenland shark is a survivor among vertebrates and they are concerned about the preservation of this species.