The prophecies of Vanga and Globa: Horoscope psychics in 2018 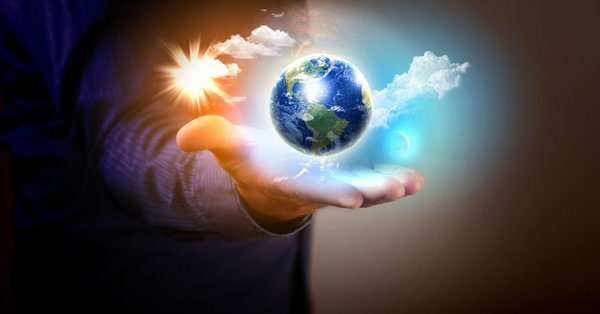 Each psychic interprets their vision in their own way. Horoscope psychics in 2018 — a delicate matter, clairvoyance is not always possible to turn into clear words. And to say that the prophecy was fulfilled only at the end. For example, Ukraine predicting both positive and negative aspects in 2018. Which of clairvoyants will be right, only time will tell, reports Rus.Media.

Famous astrologer argues that the crisis gripping many countries of the world, manifest in full force, which will affect the boundaries of some European countries.

The economic situation of Ukraine a little bit is equalized in 2018. As for politics, the astrologer predicts Ukraine until 2020 irrevocable collapse of two parts, one of which will be part of Russia. And that part that will remain Ukrainian, a couple of years to restore communication with Russia. That will eventually lead to the formation of the Orthodox Eastern bloc States. But the EU and NATO falls apart.

At the present time there are few prophecies asnode. Did you know that they were figuratively and metaphorically, so it is difficult to say with precision to details about her predictions. However, there are clear-cut prediction — she told the children the story of the new wars from the struggle for power that lead to poverty and the disappearance of entire peoples.

Specific predictions about Ukraine. But as for prophecies for Eastern Europe, the conflict between the two countries will be able to smooth out the Archer who had come to power. This will contribute to the spiritual revival and stability in the Eastern countries. However, it is not clear where the Shooter will lead the state in Ukraine or Russia.

Clairvoyant also predicted that in 2018 China will displace the United States and Western Europe, occupying a dominant position in the world.

The winner of the Ukrainian “Battle of psychics” predict country change of government, the end of the crisis and the end of the war in the East only until the end of 2020. Other significant changes and developments, in her opinion, is not expected.

Molfar in the forecast for Ukraine is more optimistic. In the words of Orestes Stafiychuk to settle the conflict in the East should resume dialogue with the neighbors. Ignoring the problem will not lead to its solution, and will only deepen the crisis for another 5 years.

Molfarka Magdalena sees Ukraine whole again. The people will force politicians to dialogue and new political forces will consolidate a peaceful outcome. However, the future of this country in 2018, still does not wait, it will take about 15 years.