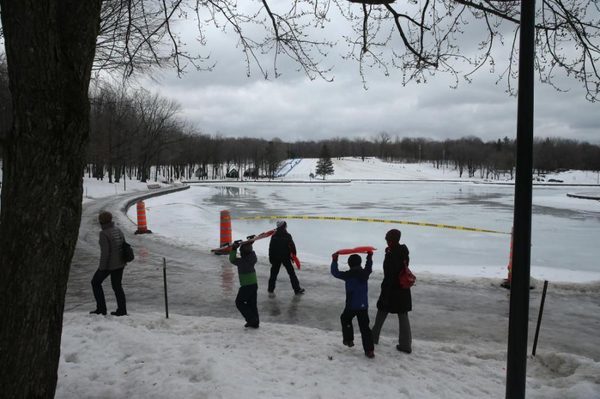 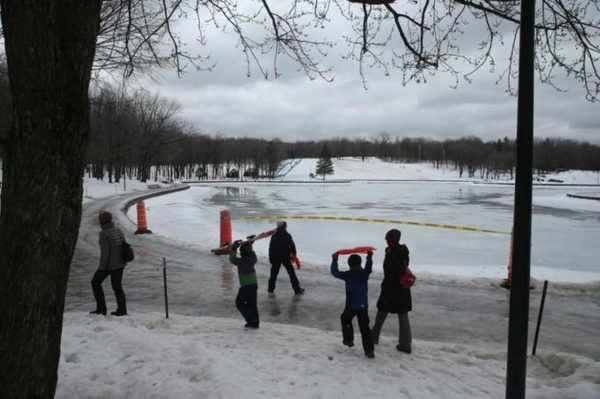 The skiing and skating season had started well, but Monday’s rain resulted in the closure of many winter outdoor facilities.

It is the cross-country skiing enthusiasts who have the most to complain about at the end of December. Many trail centers and networks had to close down completely, waiting for new snowfall or heavy work on the ice tracks.

For example, the Montagne coupée in Lanaudière and the national parks of Oka, Mont-Saint-Bruno and Mont-Orford.

In the Laurentians, the main networks are only partially open.

In Morin-Heights, there are only six trails open on the municipal quarantine. At Saint-Adolphe-d’Howard, only one trail was traced, although several others were practicable.

In southern Quebec, the only national park open for cross-country skiing is Mont-Tremblant, which offers 19 km of 43 in classic paces. In addition, Cross-Country Ski Mont-Tremblant offers its complete network, 16.6 km for skating and for the classic walk.

Alpine skiing, in the Laurentians, is the station Mont-Tremblant which has the highest rate of opening of the ski area, 80%. Most other centers have a rate of 40-50%.

In Montérégie and in the Eastern Townships, Ski Saint-Bruno offered yesterday 87% of its network and Sutton, 90%. At the other stations, at least half of the tracks were closed.

In the Quebec City area, the situation is barely better, since Mont-Sainte-Anne station had only 38% open runways. Le Massif was 90% opening.

On the Vermont side, no alpine ski resort has opened all its trails.

The weather forecast for the next few days will hopefully improve the snow conditions. In the Laurentians, it should snow a little every day from tomorrow until Monday, according to Environment Canada. Snow is also expected in the Eastern Townships. In the Quebec City area, a major snowstorm is expected tomorrow and Friday.