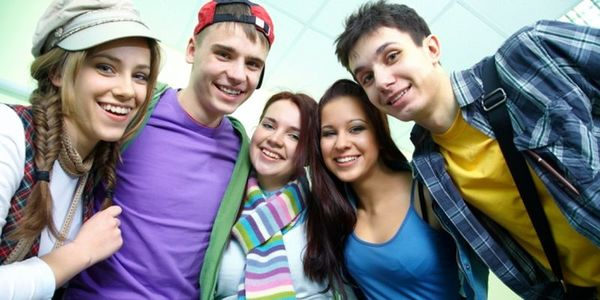 The researchers decided that the juvenile age should be increased to 24 years
According to researchers, post-industrial countries should revise the concept of adolescence.

Scientists surveyed by the journal Lancet, stated that post-industrial countries have to rethink the notion of adolescence and increase it to 24, reports Rus.Media. Thus, in their opinion, the relevant provisions should be reflected in the legislation.

The main reasons for the increase in adolescent – social. Today’s youth gets longer education, later marrying and having children. In addition, the is slowed and biological evolution, say scientists.

The researchers emphasize that the body continues to grow and change and after 19 years, 20-year-old brain continues to grow for several more years, and many up to 25 years does not appear to be “wisdom teeth”.

The researchers cite statistics according to which in England and Wales the average age at first marriage in 2013 amounted to 32.5 years for men and 30.6 years for women. It’s almost eight years later than in 1973.

As noted by Susan Sawyer, this suggests that such changes should be reflected in the social policy of Western countries, in particular, it proposes to continue social support to young people up to 24 years.

But a sociologist from the University of Kent Jen Makarevich argues that the introduction of such rules will lead to the fact that the desire of teenagers to become independent will be perceived as pathological.