The scientific facts about how it will change the Earth, if humanity becomes extinct 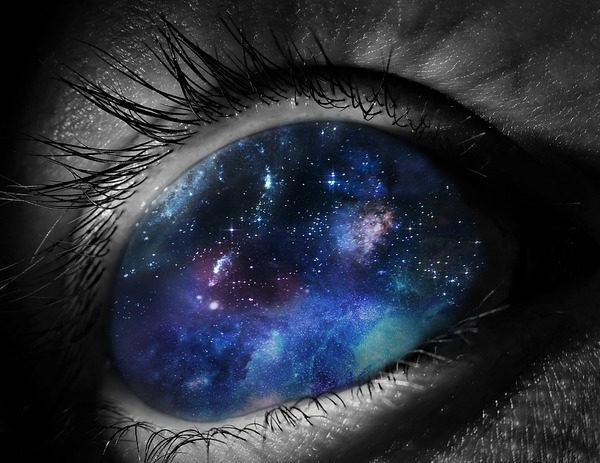 The scientific facts about how it will change the Earth, if humanity becomes extinct
I’m sure many wondered how long it will last men on Earth and what happens when mankind will become extinct.

I’m sure many wondered how long it will last men on Earth and what happens when mankind will become extinct. Lately a popular topic various Apocalypses, and the threat of nuclear war has not been canceled. But what will happen to the Earth, and how it will change, reports Rus.Media.

Electricity. No maintenance, fuel, most power plants (e.g., nuclear plants and wind turbines) will stop, ceasing the production of energy. Consequently, most of the light will be completely dark.

Pets. Within a few days after the disappearance of the person disappears almost all Pets. They just die from starvation and dehydration.

Cattle. Without electricity stop working electric fence used to keep cattle under control. Respectively, 1.5 billion cows, 1 billion pigs and 20 billion chickens would get in the wild.

Metro. In the underground tunnels and the subway will stop running the pumps. And ultimately this will lead to massive flooding of the subway, and almost all “underground”.

NPP. After stop working of their cooling system, some nuclear power plants will explode. And a metal construction no maintenance will start to break down due to corrosion. Also, because there is no fire, many structures throughout the world will eventually burn up.

City. Within only 25 years after the human extinction, most of the city streets and roads throughout the world will be hiding under the thick cover of vegetation. A city built in the desert such as Las Vegas or Dubai, will be completely buried in the sand for several years.

Global warming. Emissions from industrial plants will stop, which will mean that the environment will become more clean. Eventually stop global warming.

Satellites. About a year after the disappearance of man from orbit to Earth will fall the satellites. The sky can be observed (though it can only do animals) strange “falling stars”.

The stone structure. The only evidence of human existence in 10,000 years after their disappearance are the things made of stone. For example, it will be the pyramids in Egypt, Great wall of China and mount Rushmore. All the rest will disappear.

Parks. Large parks in cities will randomly grow. In the end, they will consume entire cities.

CX culture. People managed to bring a hybrid, more perfect fruits and vegetables to make them more abundant harvests, and the fruits more appetizing. In just two decades without human intervention in cultivation all the plants will return to their original wild forms.

Wildlife. A few hundred years after people disappear in any part of the world will reign the wild nature. However, there may be redistribution of species, and some animals can form new wild populations in areas where they never lived.

CO2. People during his life on Earth managed fairly “mischief” nature. For example, the fact that the level of C02 in the atmosphere was the way it was before the advent of humanity, it will take 100 000 years.

Dam. Without energy waste water will slowly seep to the surface and flooding the streets and contaminating the surrounding lakes and rivers. Without maintenance falls dam, which will lead to destructive floods. Then these flooded areas is likely to turn into a swamp.