The scientists told, when completely melted the Greenland glaciers 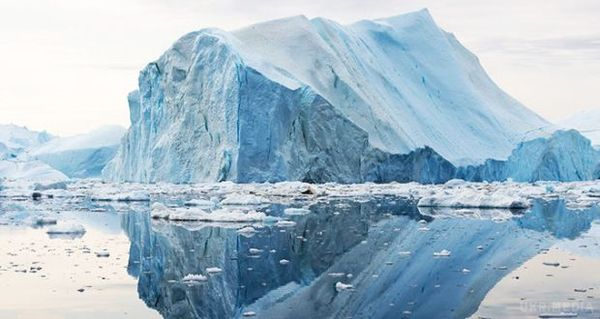 The scientists told, when completely melted the Greenland glaciers
Coastal glaciers have passed “the point of no return”, but it is unlikely they will completely melt by the year 2100

This “watershed” moment had been reached in 1997 and nobody noticed it for two decades. Previously it was thought that Greenland’s ice sheet is melting much more slowly.

“These peripheral glaciers and ice caps can be seen as a colony of ice, which quickly reduced, and many of them will likely disappear in the near future,” says one of the researchers, geologist Ian Howat from Ohio state University.

When the glaciers of Greenland melts, global sea level will rise by about 3.8 cm This is enough to affect the coastal areas of the island.