The security of the royal visit cost the RCMP $ 2 million 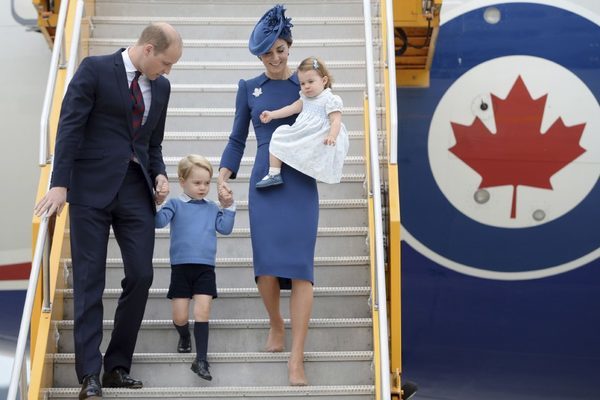 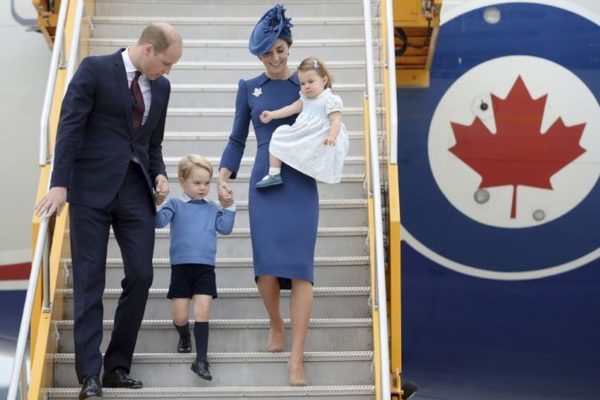 The Royal Canadian Mounted Police (RCMP) said it spent approximately $ 2 million on the security of the eight-day visit of the Duke and the Duchess of Cambridge and their two young children last year in British Columbia and Yukon.

The cost to the RCMP of the visit that began on September 24 was disclosed through the Access to Information Act. But the total bill may still change if spending is added later this year, it says.

The document shows that the largest expenditures were related to salary, overtime and travel, accounting for approximately $ 1.9 million.

The Government of British Columbia is expected to disclose its costs incurred by the visit on January 13, and it is unclear what the total bill was for the federal government.

Ottawa had released a budget estimate of $ 855,600 last October.

Prince William and his wife Kate Middleton traveled to several municipalities in British Columbia and the Yukon.

This is the second official visit to Canada for the Princely couple. William and Kate had come to Canada after their wedding in 2011. They had visited Ottawa, Montreal, Quebec, Charlottetown, Summerside, Yellowknife, Calgary and the small town of Slave Lake that had just been ravaged by a forest fire.