The Ukrainians won a prestigious award in London 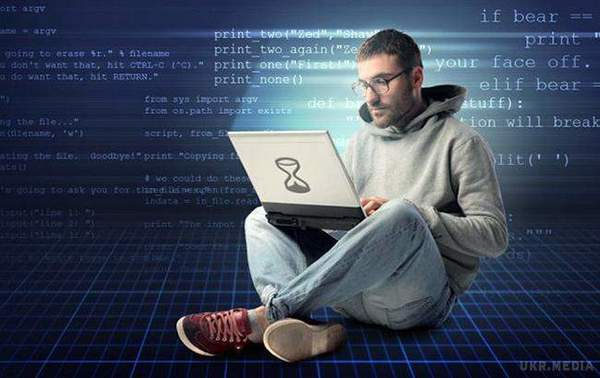 The Ukrainians won a prestigious award in London
The developers won the international competition.

The award Ukrainians received for development in the field of security systems. “I congratulate Ukrainian startup Ajax Systems award Security & Fire Excellence Awards. Our developers received the prestigious award, leaving behind well-known brands in the security sphere. Keep it up!” – said Groisman.

Note that in London under the auspices of the largest industry exhibitions IFSEC International and FIREX International selected the most innovative and reliable products markets security and fire protection. Championship in 25 thematic categories claim hundreds of the world’s leading companies, this award is a clear recognition of the best of the best.

The Ukrainians received the award in the category of Intruder Alarm or Exterior Deterrent Product of the Year (Alarm against intrusion or external compliance).