The United States launched a rocket into space with spy satellite 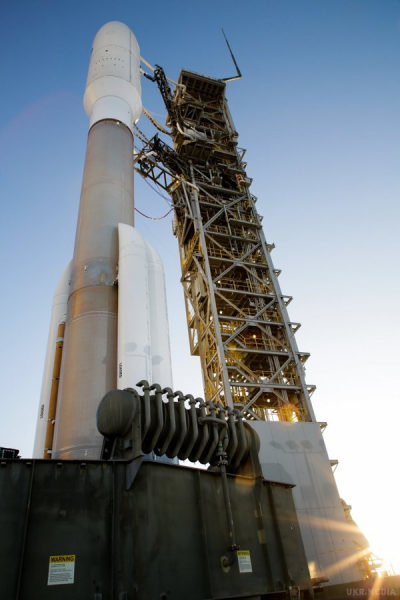 In California, a U.S. air force base launched a rocket Atlas V with satellite NROL-42 for control of the National military space exploration (novcr), reports Rus.Media with reference to NASA Spaceflight.

The launch held on the basis of the Vandenberg on Saturday 23 September at 22:49 Pacific time. It was planned to launch on Friday, but was postponed due to the need for battery replacement boosters booster. Also earlier launch was postponed because of the hurricane “Irma”.

Satellite, as stated, designed to identify potential threats to national interests of the United States.

It is noted that this year’s planned two more mission novcr. Next launch NROL-52 is planned from Cape Canaveral on 5 October.