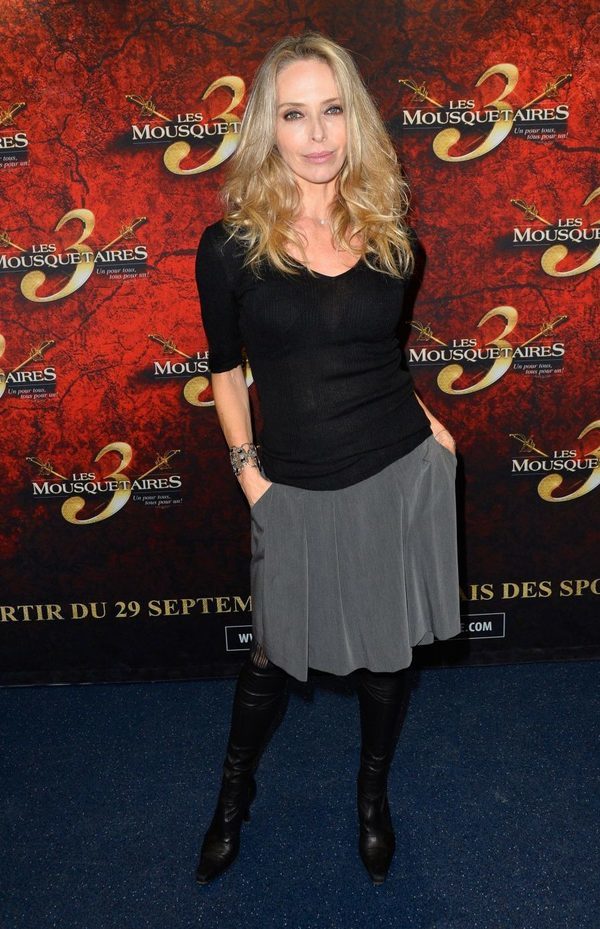 The pretty blonde of 48 years is about to shine. 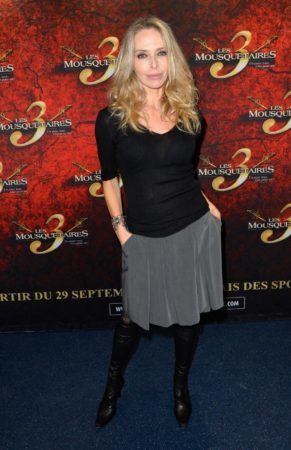 Tonya Kinzinger will soon be back on stage in a project that will be magnificent: Hit Parade .
This musical will revive the eternal stars Claude François , Dalida , Mike Brant and Sacha Distel on stage with holograms specially recreated for the event, with a system of motion capture . A great first! Thus, the public will discover Mike Brant interpreting for the first time the title Tell him, the single was released shortly after his death, April 25, 1975.
These four stars will be surrounded by real musicians, four actors and twelve dancers in order to plunge back into the 70’s, on the shooting of a television show. A funny and moving story carried by 14 tubes of legend and in which one will find the beautiful Tonya Kinzinger.
The former candidate for Dancing with the Stars was chosen to play the role of Mary, a young woman whom Claude François has brought the United States to show the TV show he dreams of achieving forever. She will help him supervise the staging, as well as the choreographies and fall in love with the chief operator.
Actress and dancer, no doubt that Tonya Kinzinger will shine on stage in this role to measure. The first premiere will take place on January 12, 2017 at the Palais des Congrès in Paris.