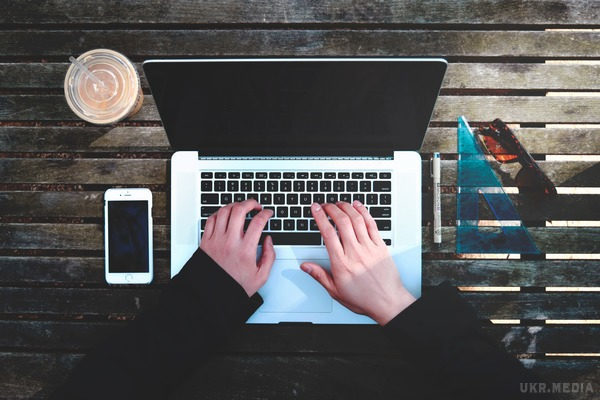 Top 10 trends 2018
Analysts Ericsson ConsumerLab has released the seventh issue of its forecasts the most in-demand technologies of the near future. The document entitled The 10 Hot Consumer Trends for 2018 and beyond describes the list of trends that will be relevant in the coming years, starting in 2018.

1 the Body as interface

Users will be able to use to control gadgets with gestures, emotions, intonation, and touch. Approximately two-thirds of respondents believe that in three years with gadgets you can communicate with people.

About 81% of respondents believe that in five years the headphones will not be removed from the ears even for charging. 63% want to headphones worked as an interpreter in real-time, and 52% want them to block the snoring family members.

3 Internet for new knowledge and forgetting

30% of respondents do not have time to follow the development of technology. However, 55% said that new technologies allow us to gain new knowledge that they need on the job. A special role belongs to Internet: according to 46% of respondents, it allows you to quickly acquire new knowledge, and soon forget studied.

Social media become a platform to promote ideas and opinions in the interests of particular groups, say 55% of the respondents. 39% believes that celebrity to pay for the increase in the number of subscribers. The same percentage of respondents are tired of communications companies with a request to “like” their company page. Approximately 50% of the respondents believe that artificial intelligence can be used to check the authenticity of news and facts that appear in social networks.

5 Is replace that advertises

40% of users willing to watch ads in exchange for free services, and 60% want to block unwanted ads using artificial intelligence. However, the technologies of augmented and virtual reality, which is, over time, can replace the advertised goods and services. Instead of a trip to the resort, people will see his ad.

Almost 50% of respondents believe that the inability to distinguish human from the robot seems to them strange and scary. 40% also wary of the fact that smartphones will be able to respond to their mood.

7 not Live for work

32% of respondents believe that they do not need to work as the meaning of life. 40% would like to replace them worked work. 49% expressed interest in a basic income, and a third thinks it’s okay not to work until there is at least a minimum livelihood.

Half of the respondents wants to have a smartphone with the possibility of 3D photos. According to 75% respondents, after 5 years the technology of virtual and augmented reality will allow viewers to live photographed on the phone moments. For completeness of sensations 55% of users want to have gloves or shoes that allows you to interact with virtual objects in the pictures.

40% of respondents believe that traffic congestion will solve the flying transport. 39% believed that their city needed a special air of the road for drones and flying vehicles. However, while 38% fear of a drone falling on your head.

Over 80% of respondents said that in five years there will be batteries that will completely solve the problem with the need for constant recharging devices.