Ukrainians will be able to observe this year’s last Starfall 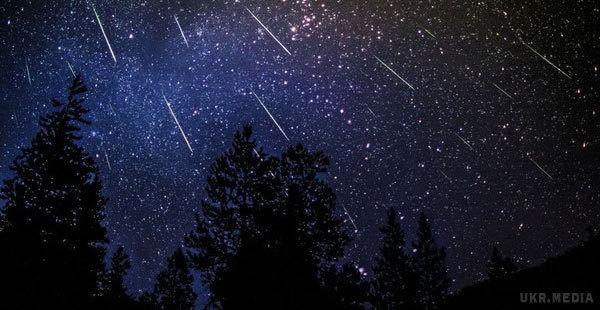 Ukrainians will be able to observe this year’s last Starfall
Starfall can be seen in the night before and after the peak (December 14) and they will appear less often.

A large portion of the meteors will fly from 00:00 to 04:00: they “fall” at a rate of one meteor per hour. Watching them will be to the naked eye from anywhere on the planet. According to NASA, over the Northern hemisphere “stars will fall” is more than over the South, reports Rus.Media.

To see more meteors, scientists advise to go outside the city, where there will be fewer bright lights, and in the first few minutes to concentrate on the sky, to eyes accustomed to it. NASA also added that not all the meteors that will fall, necessarily flow Gemini.

“When you see a meteor, try to trace where it “disappears”. If it turns out that he flew to the constellation Gemini, there’s a chance that you saw a meteor from stream Gemunde,” say the researchers.