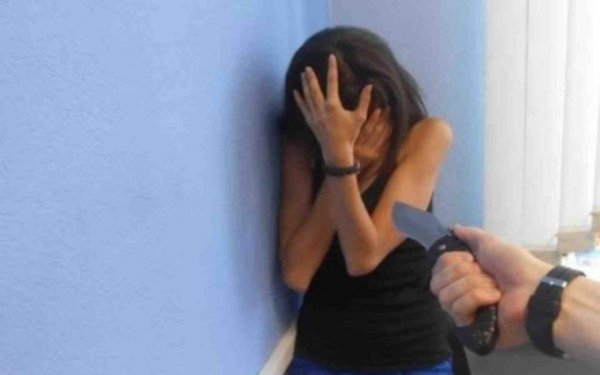 A court in Hanoi sentenced a local 43-year-old resident who stabbed a knife 31-year-old known for her refusal to resume the relationship. The investigation proved that the man was in a state of alcoholic intoxication was going to kill his girlfriend.

A court in Hanoi ruled in a criminal case against 43-year-old local resident, who for refusing to renew with him a loving relationship stabbed with a knife, his 31-year-old lover. The defendant was sentenced to imprisonment for six years of the fifteen possible.

The incident took place in the late summer of last year, when this drunken man came to his friend with the goal of reconciliation. However, the woman refused to the offender to be forgiven, because of what between them there was a conflict situation. During it, the defendant somewhere took out a knife and started to inflict wounds on different parts of the body of the victim. To save the woman her neighbours and relatives, who witnessed the attempt on her life and health.