Victoria’s Secret 2016: Lady Gaga made the show with the angels in Paris 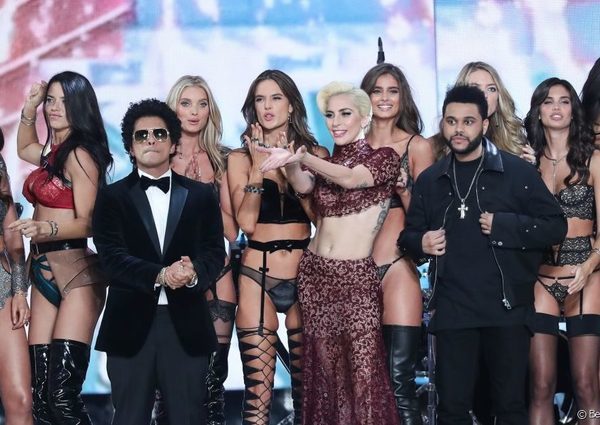 Discover the pictures of this incredible show! 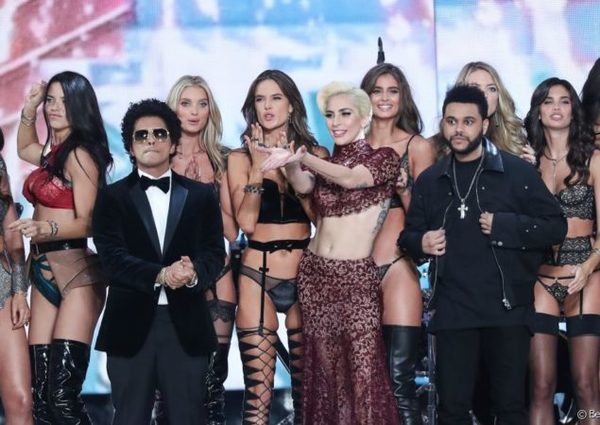 This is undoubtedly the sexiest event of the year. Wednesday, November 30, 2016 was held in Paris the must Victoria’s Secret Fashion Show . For this new edition, the most beautiful women in the world were all on hand to scroll to the famous American brand of lingerie.
It was under the nave of the Grand Palais that have paraded the most influential tops of the planet. The podium has been trodden by more than 50 models including Elsa Hosk, who opened the show, Kendall Jenner , Adriana Lima , Alessandra Ambrosio , Lily Aldridge, the Bella sisters and Gigi Hadid, Jasmine Tookes, Josephine Skriver, Lais Ribeiro, Martha Hunt, Romee Strijd, Sara Sampaio, Stella Maxwell, Irina Shayk , Taylor Hill and French Camille Rowe and Cindy Bruna! Present ( and noticed !!) in the capital since the beginning of the week, the VS Angels could then decompress, and even eat something at the traditional after party . Some went to the restaurant Ferdi , in the 1st district.
As every year, the musical guests also participated in the show. After Taylor Swift , his great rival Katy Perry , Justin Timberlake or Rihanna in previous years, the line-up in 2016 was also prestigious. The privileged spectators of the Grand Palais were able to see the performer American stars. So, Lady Gaga , began the show with the single Million Reasons and offered a mash-up of his new songs A-Yo and John Wayne , for Bruno Mars he performed two songs including his latest tube available in final, 24k Magic . It was also rely on The Weeknd who sang Starboy . The latter had the joy of cruising on the catwalk her ex (but you still have doubts) Bella Hadid on parade for the first time for Victoria’s Secret.
Obviously, many French and international stars made the trip to witness this amazing spectacle.
Paris will seem very empty after starting all these “angels”. Fortunately, we still have the pictures!
The 2016 Victoria’s Secret fashion show will be broadcast exclusively on ELLE Girl on 5 December.