“Voice of space”: published by the frightening sounds of the Solar system (video) 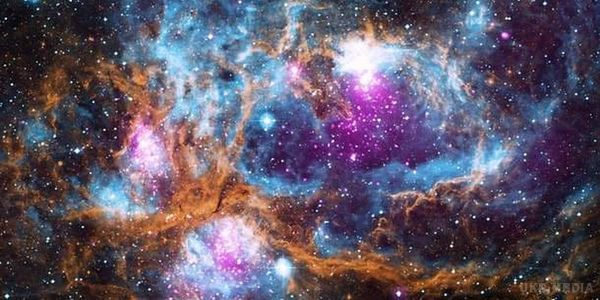 “Voice of space”: published by the frightening sounds of the Solar system (video)
Scientists have compiled a list of space sounds, from which the goose bumps.

On Halloween eve, the National aeronautic and space USA (NASA) has published a playlist that consists of “scary” sounds of space, reports Rus.Media.

Representatives of the Department believe that the sounds “of howling planets” and whistling helium “will surely make your skin crawl”.

The list was created by converting the sound wave data obtained from space probes and other devices, is able to capture radiation. Got 22 tracks, including noises that “issue” Jupiter and Saturn.