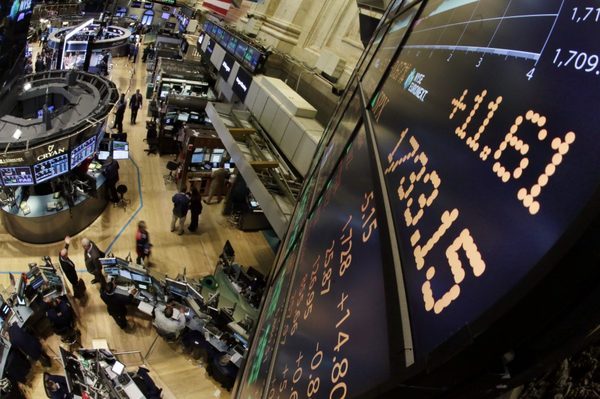 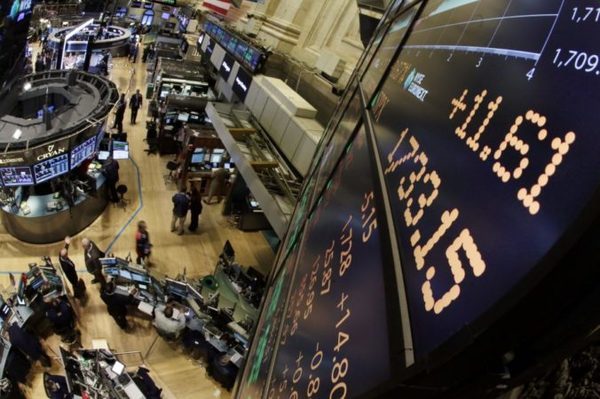 Wall Street finished down slightly on Thursday, suffering from technical movements in an idling market during the holidays: the Dow Jones lost 0.07% and the Nasdaq 0.12%.

“Either we begin to see end-of-month portfolio rebalancing from stocks to bonds or a market that anticipates it (…) and we have seen sales,” a Said Karl Haeling of Landesbank Baden-Württemberg.

Some portfolios must retain a specific portion of each asset class and therefore, at the end of the period, managers must sell or purchase them to reflect changes in their value.

The equity market has risen sharply since the election of Donald Trump on November 8, while the bond market has declined.

“There has been a lot of discussion on this subject (…) the market is waiting to know how much it will represent,” continued Nicholas Colas of Convergex, pointing out that these adjustments were generally more pronounced at the end of the quarter and at the end Year.

The market was also very calm with movements and volumes limited in this period of year end devoid of major economic news and in the absence of a part of the investors between two weekends of holidays.

The only notable US indicator on Thursday, weekly jobless claims fell slightly less than expected.

“Overall, we continue to expect continued improvement in labor market conditions,” analysts at Barclays Bank said in a note.

The murky Wall Street was reinforced by the hopes of seeing the Dow Jones quickly pass the 20,000 mark.

This threshold, which is only symbolic, has gained importance by being the subject of numerous speculations in recent weeks and the star index of the New York Stock Exchange approached it again Wednesday at the beginning of session before To decline sharply.

The social network Twitter a remained stable at 16.39 dollars the day after the launch of its service of videos live and 360 degrees.

In a context of declining oil prices, the loonie has gained momentum, while the Toronto Stock Exchange has risen thanks to gold stocks.

The S & P / TSX Composite Index gained 61.02 points to 15,422.12 points as the gold sector posted the strongest growth with a gain of more than six per cent.

The Canadian dollar took 0.26 cents US, to stand at 74.03 cents US, against a backdrop of lower oil prices after yesterday’s gains.

Crude oil for February delivery slipped 29 cents to $ 53.77 a barrel, one day after peaking for the year.