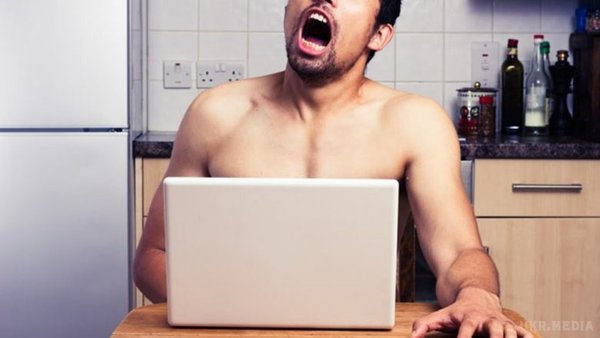 For the study, they conducted an anonymous survey. It was attended by 330 people at the age from 17 to 54 years. They were asked to answer 46 questions about classic men’s behavioral patterns, reports Rus.Media.

Experts have concluded that too early familiarity with the adult film forms the tendency to dominate over women.

When a man first looks at pornography in adulthood, this may result in the desire to have sex with an unlimited number of partners, and may also cause contempt against women.

Scientists have found and the average age of first viewing pornography among men. It turned out that most often, the acquaintance with such films occurs at age 13.