What smartphones are the most kopaveli in 2017 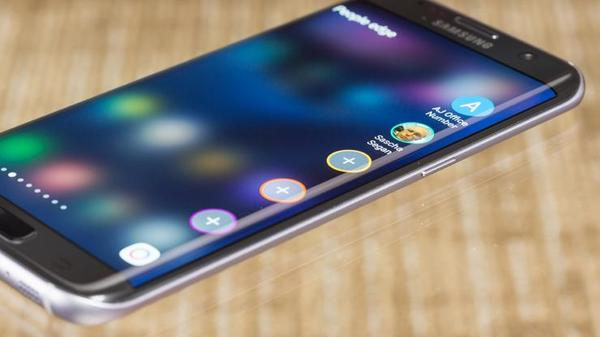 What smartphones are the most kopaveli in 2017
Galaxy S7 Edge more than other smartphones, have inspired mobile device makers to create similar products.

Experts popular benchmark AnTuTu have compiled a list of the most copied smartphone of 2017. In the first place was the Samsung Galaxy S7 Edge.

According to the publication, the total figure up the gadgets of the South Korean company was 36.2 percent. In second place is Apple (7.7 percent) and closed the three of leaders Xiaomi (4.7 per cent).

As for specific models, the first and second positions were taken by European and Chinese versions of the Samsung Galaxy S7 Edge. And in third place was the Galaxy S7.