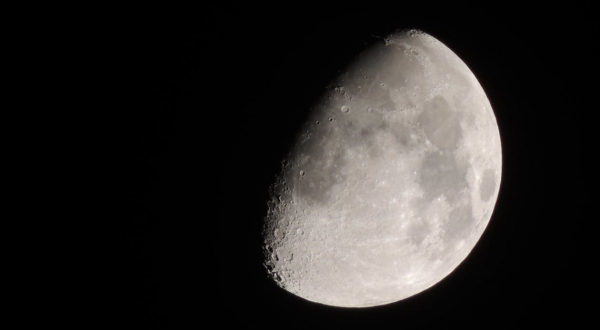 1. The moon rotates in the same direction as Earth, but scientists know about 30 satellites rotating in the opposite direction relative to their planets, reports Rus.Media.

2. For Neptune the direction of rotation of Triton do not play a special role because it is five thousand times heavier than its companion. The moon is lighter than Earth is only 81 times (and this is unique, as other satellites do not exceed 0,03% mass of the planet), therefore, its retrograde rotation will have a significant impact on the Earth, and his.

3.The rotation of the moon affects the tides. A tidal wave, in turn, entails the satellite, causing it to move in a spiral and removed from the Earth at four centimeters per year. This is tidal friction slows the axial rotation of our planet, increasing the length of earth days.

4. Scientists suggest that at the beginning of its existence, the Moon was 10 times closer to the Earth and day on the planet lasted about five hours. The tides, too, was different – they were a thousand times higher, but on the distance of the moon became smaller.

5. Retrograde Month will not move from the Earth, and the Earth. The angular velocity of the orbital motion of retro Month will grow, and the rotation period around the Earth is decreasing (during the first 500 million years it will be shorter than four days). The approach of the moon to the Earth will increase tidal forces, and thus more braking the axial rotation of the planet. In the end of the earth, the top does stop and then start spinning in the opposite direction, now coinciding with the direction of the orbital motion of the satellite.

6. However, the catastrophe will not be avoided. Projections show that the Moon has time to come to Earth so close that it will tear tidal forces, and it will turn into a ring of stone debris that is separated from the earth’s surface of about 4500 km.