When you can harvest on Mars 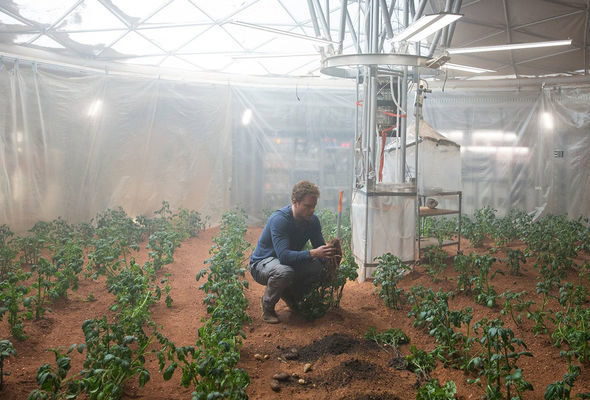 When you can harvest on Mars
To grow a full crop on the red planet will be possible in 30 years.

Scientists from the Netherlands harvested under conditions close to the climate of Mars, reports Rus.Media. They suggested that to grow a full crop on the red planet will be possible in 30 years.

Scientists from Wageningen University in the Netherlands has been able to grow peas, tomatoes and radishes in conditions close to those recorded on Mars. According to experts, this positive experience suggests that humanity is ready to explore the fourth planet of the Solar system.

Clarifies that to grow vegetables on Mars is difficult because there are fixed cosmic radiation, which is not on Earth, besides Mars is not required for agriculture microorganisms. But all this could change in the development of technology, this would require about 30 years.

Specific soil, similar in composition to Martian soil in 2013 was created by NASA experts. For three years scientists managed to grow on this earth a dozen types of vegetables and cereals.

In the U.S. office for space research the intention is for the next 10 years to send a manned flight to Mars. The willingness to participate In such a program is already stated, the project of billionaire Elon musk or the Dutch company Mars One.