Why women are twice as likely to suffer from depression? 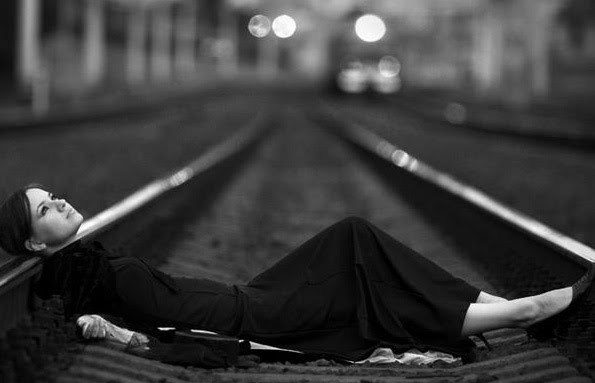 Why women are twice as likely to suffer from depression?
And the reason is that women have two chromosomes the “X”.

Women are twice as likely to suffer from depression than men, reports Rus.Media. And the reason is that women have two chromosomes the “X”. It is in this chromosome was found the genes responsible for depression.

This was told by the psychiatrist Svetlana Matrosova .the media writes

“Depression in women are hormonal cycles associated with menstruation, with menopause. It is the estrogens are the progenitors of serotonin, between them there is tryptophan conditionally. And if not enough is allocated at the climax of estrogen in the ovaries, it will be in a bad mood,” explained the psychologist.

She also added that male and female depression does not differ in its manifestations. Basic symptoms: loss of mood and pleasure, the deterioration of concentration, sleep.

She stressed that you can’t force a person to take himself in hand.

“The basis of every serious depression are neurobion violations. That is the disadvantage of this hormone, such as serotonin, norepinephrine,” explained the doctor.