Women in precarious and fragile health 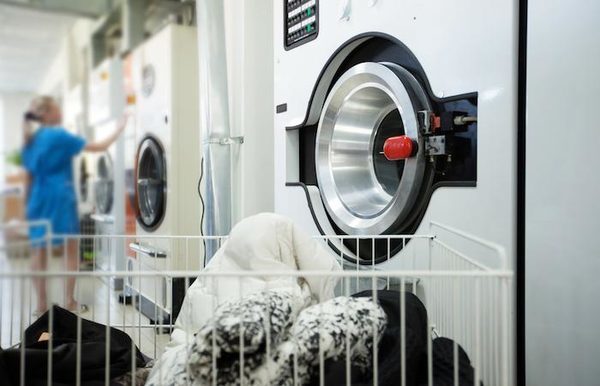 Women represent 53 % of the working poor and 57 % of the beneficiaries of the RSA.

In 15 years, occupational diseases have increased by 155 % in women precarious.

Women in precarious are two times more exposed to obesity than men of the same status.

A worker is poor on two is of the female sex. It’s the same in the recipients of the RSA : they are women in 6 of 10 cases. Paradoxically, the precarious work, remain in the shade. Significantly disadvantaged compared to their pairs at the situation more enviable, they are poorly taken into account in the official statistics.

However, gender inequalities are widening within populations to be precarious. This is highlighted by a report to the High council for Equality (HCEfh), made public on 7 July. This widespread ignorance leads to an excess of morbidity in four major areas. To begin with, work-related diseases.

More and more women insecure are affected by a disease of occupational origin. Since 2001, the number of victims has increased to 155 %. It is the dual of the evolution seen in the men in a precarious situation.

The discrepancy is explained by the situation to share of precarious work. This observation holds especially true for musculoskeletal disorders (MSD). Women are much more at risk than their male colleagues.

“The increased risk of MSD for the workers comes in part from the fact that their work is more repetitive and that they have decision latitude low to carry it out,” explains the national Agency for the improvement of working conditions (Anact). Not surprisingly, workplace accidents and trip are also more frequent among the working poor.

In the Face of this picture is quite dark, the High council for Equality, recommends the consideration of gender in the collection of data. This would help to better understand the differences between women and men in the workplace and their impact on health.