Xiaomi can become a huge problem for Apple 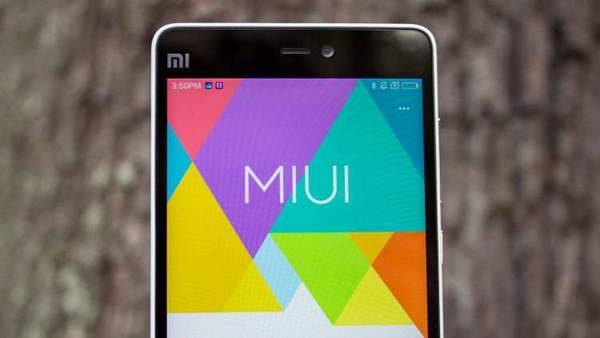 Xiaomi can become a huge problem for Apple
Apple is actively increasing its presence in Asia, but it manages it with great difficulty.

The problem lies in the very low income of the local population, because the vast majority of people in China, India, Indonesia and other regions can’t afford to buy even the old generations of iPhone and iPad, not to mention new models like iPhone X, writes Rus.Media.

Perhaps the buyers started to save money for more expensive equipment, but nobody does it as Chinese companies like Xiaomi and Meizu, create stunning smartphone and asking for them in times less than Apple.

As it became known today from the head of Xiaomi, lei Jun, for the year 2018 in its Chinese corporations have huge plans. Within 12 months she will try to conquer the market of mobile devices in the United States. Previously, these were rumors, but officially confirmed until today they were not. Now it is known that the company Xiaomi will become the main problem for Apple in the next year.

Now residents of the United States, for the most part, only available to expensive smartphones from Apple, Samsung and other famous brands, but with the advent of Xiaomi, everything will change dramatically. This manufacturer will sell its flagship smartphones 2-3 times cheaper than competitors. This can lead to the fact that many Americans vividas common sense, will start to buy all Chinese products, thus saving huge amounts of money.

The appearance on the local American market Xiaomi for Apple will become a huge problem. Amazing products under this brand I have heard many people in the US, but they can’t just go and buy it, because the country is not for sale. In 2018 things are going to change for the better, that is, after a couple of months the Americans will have a choice – to pay a lot of money to buy an iPhone or to save large sums of money to buy Xiaomi smartphones.

Of course, the most loyal Apple fans from the United States probably would not change her for such products from Xiaomi, but a lot of Americans who don’t have large income, surely consider the brand products of the Chinese manufacturer’s very attractive. According to lei Jun, are exactly the kind of customers the company expects in the first time, since they will form the American community of the users of its products Xiaomi.

Now Xiaomi is negotiating with operators Verizon and AT&T, which will become one of the key seller of branded mobile devices on the American market. It is known that the cost of smartphones from the series Mi, Redmi, Redmi Note, Mi Max and Mi MIX Mi Note in the US will be one of the lowest in the world.