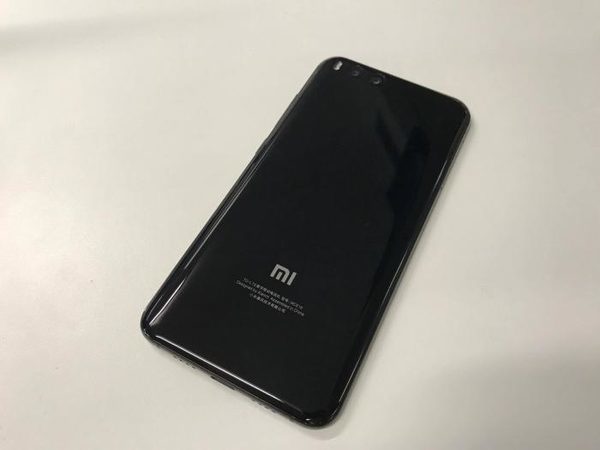 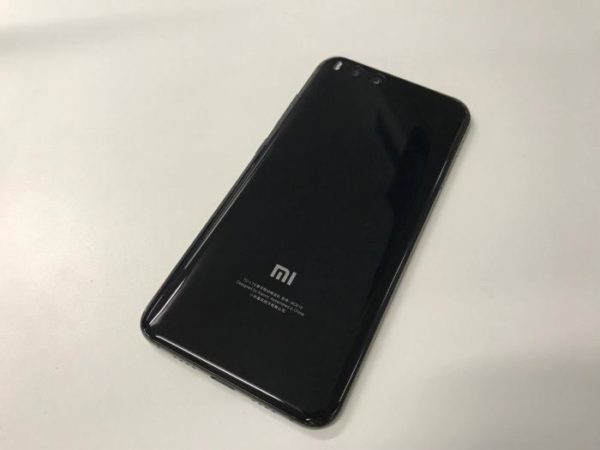 The Xiaomi Mi 6 arrives in France! You will finally be able to offer you the excellent Chinese smartphone, without going through the import. Its exit would even be imminent.

The Xiaomi Mi 6 made a big noise when it was released in China. Design, dual camera, power … The smartphone multiplies the strong points. Its unbeatable price also plays a lot in its commercial success. And if you wanted to crack for him, it was until now rather difficult to get him in France. Xiaomi is actually very little present outside Asia. Last week, our colleagues from 01net told us that we were going to be able to shoot the Mi 6 in our country this summer. No need to go through import or GearBest to get it! This information is confirmed, since it will soon be imminent. The smartphone comes to make its appearance on the international site of the manufacturer.

The international website of Xiaomi, mi.com, lists since yesterday the Mi 6 in its catalog. An additional clue about the arrival of the phone in new markets. It remains to be seen whether the latter will be fully compatible with all 4G French, with a specific version. There are several things to know before buying a Xiaomi Mi 6 in France. Officially sold in Asia only, the phone is already marketed in several parts of the world unofficially, through resellers. Its manufacturer has even made available a specific ROM for Western markets. So everything is ready for the overall release of the Xiaomi Mi 6. The French should quickly learn more.