Xiaomi Mi 6: The MIUI 9 update should not be long 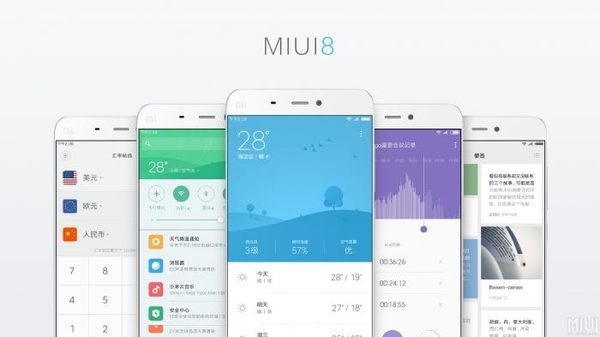 The Xiaomi Mi 6 will be the first smartphone to receive MIUI 9, the latest version of the Android Nougat overcoat from the manufacturer. This should not be too long.

The Xiaomi Mi 6 will receive its first major update since its release. The smartphone will indeed have the honor to be the first device compatible with MIUI 9. This is the next version of the Android overhang of the Chinese manufacturer. In development for several months, it would never have been as close to its exit, according to several corridor noises spotted on the forum of Xiaomi by GizmoChina. It should be quickly available on all the phones of the brand, but it is the Xiaomi Mi 6, with almost waterproof design, that will have the first. In the program ? Many new features and improvements. Based entirely on Android Nougat, MIUI 9 will take advantage of all the innovations of the latest version of the mobile OS of Google.

MIUI is very regularly criticized. The Xiaomi Mi 6’s Android overlay is often blamed for its look, untimely notifications or repetitive bugs. Anyway, MIUI 9 should remain a very popular overlay, among the most widely used in the world. Update for Android Nougat, it will bring many new features. Still nothing official, but MIUI should embed a native way to record its screen, better multitasking or a more fluid user experience. That should do good at Xiaomi Mi 6 before its release in France this summer.