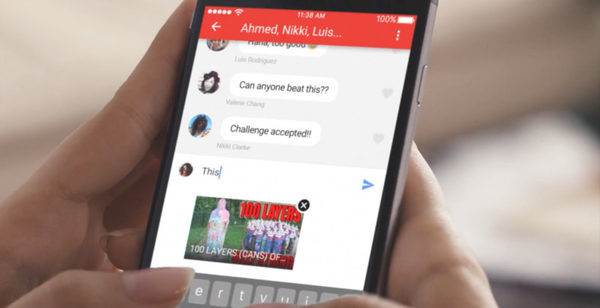 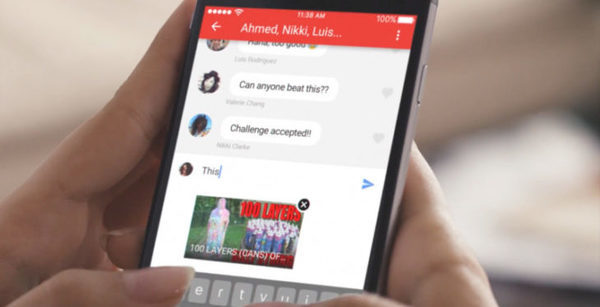 You read correctly, as of today, users of the YouTube app on Android and iOS can now exchange private messages. What’s more, by unveiling the new feature, Google announced that it was first in Canada that it became accessible.

“Why Canada?” Well, it turns out that Canadians are the global champions of sharing, ” says the company . “On our mobile devices, Canadians share videos 15% more often than other users elsewhere in the world.”

Because by this initiative, YouTube is not totally disinterested. Indeed, this new private messaging is centered on the sharing of video, passage necessary to initiate a new conversation with one of your contacts.

It is thus by pressing the button of sharing from a video that the users will see a new section Share on YouTube in which the list of their contacts will be displayed . They can then start a new conversation with their friends, and they can respond normally, as with any private messaging application.

A preview of the new YouTube private messaging on Android.
In addition, users residing outside of Canada will be “contaminated” with this invitation, and will be able to use the new feature with their own contacts. One can imagine that access to this native sharing will spread rapidly until YouTube decides to deploy the function internationally.

It must be said that YouTube tests the function since last May , to the point where one could seriously wonder if it had simply not been abandoned by the video portal.

At the time of this writing, the function still does not appear to be available. It should become accessible on Android and iOS during a day.