17-year-old Briton sentenced to life in prison for preparing a terrorist attack on the Bieber concert In the World : Vladim 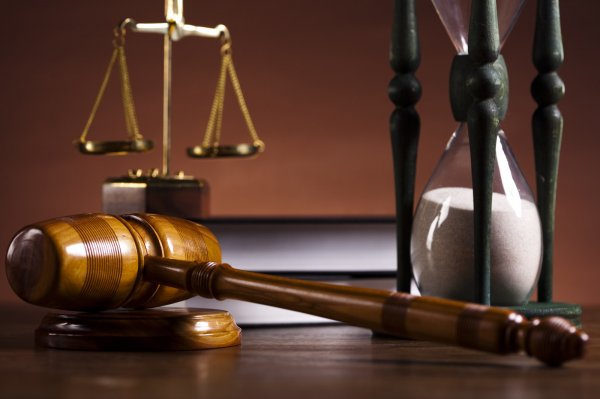 17-year-old Briton for the rest of my life will hold in prison for preparing terrorist attacks. It is reported that Lloyd ganton prepared the attack at the concert of canadian pop singer Justin Bieber in Wales, which took place last year.

In the media published data showing that the teen had intended to enter the crowd of Bieber fans on the car, and then finish off the survivors with a knife and a hammer. About his plans he said in video addresses. In one of them he called himself a fighter banned in Russia and several other countries of the terrorist organization “Islamic state.”* According to him, the attack on Cardiff was to be a retribution for bombing in Syria and Iraq.

During the trial the failed terrorist began to renounce their intentions, pleaded not guilty and stated that it was interested in the ideas of the terrorists only out of naivety and stupidity. In fact, he wasn’t planning a mass murder, is not Muslim, he is not in the house of the Koran, and of all the meat he prefers pork.

Reading the table the severe sentence which the convict may appeal after 11 years, the judge stressed that the accused does not see human life value. Presumably, ganton autistic.