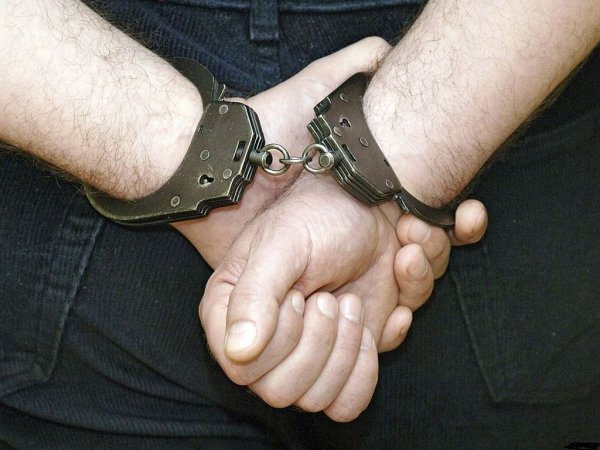 The inhabitant of the Leningrad region for a year kept under investigation for corruption of a minor person, as well as dissemination of intimate photos and videos with her participation.

34-year-old man on social network met a 13-year-old schoolgirl. After the introductions, the man began to persuade the girl to intimate photos and videos, and asked them to send them to him. The girl complied with the requests until a certain time. When the girl refused once again to send their photos, the man decided to take revenge on her for the failure and sent pictures to her friends and classmates over the network. After a while, it received a statement to the police, and the man was detained in February of this year. Due to the lack of evidence, the accused was kept under investigation for almost a year.

To date, the investigative Department had collected enough evidence to send the case to the court and soon the man will bear the responsibility under several articles for the dissemination of child pornography, corruption of minors and invasion of privacy.