4 unknown mutations in our body 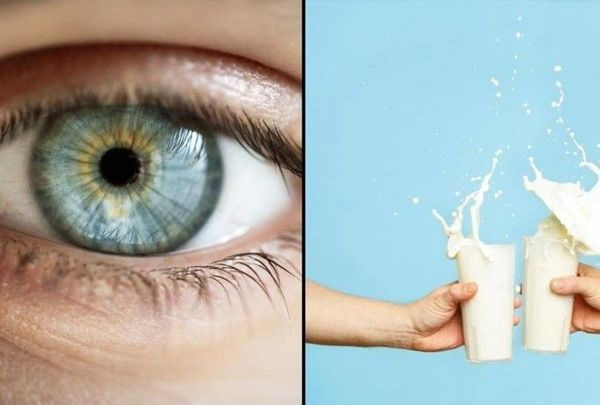 4 unknown mutations in our body
In your body there are mutations, which you do not know simply because this is a common trait of modern man, or because it didn’t acquired feature

Though in a sense this relates to all of us. Trace the evolution of man, and you will see that any property which we own, appeared thanks to mutations, reports Rus.Media.

But now we’re talking about recent changes in human genes.

So, here are a few features that were not our ancestors.

The ability to digest milk

About 10,000 years ago, when Europeans had domesticated cows, a mutation in the gene МСМ6 allowed humans to produce the enzyme lactase. It allowed them to drink cow’s milk.

In other agricultural societies, such as India, the ability to digest milk evolved in parallel at the same time.

We take for granted that most people can drink milk, but it’s not the ability that we had.

Wisdom teeth — the horror, especially when their removal needs surgery. And, basically, for modern people, they are useless.

But need they were human ancestors, which had large molars for chewing hard plants, which accounted for a large part of their diet. Modern people eat specially bred, soft varieties of vegetables, so our jaws are more narrow and the third row of molars begins to fade from our view unnecessary.

So if you do not, do not think that you have lost something.

It turned out that the mutation began about 350,000 years ago that established by fossils from China with missing third molars.

One of the most well-known mutations.

Only four or five percent of people have this mutation, and people in Northern Europe are more likely to get it. This is probably due to amplification of this gene due to positive selection or the absence of negative selection in cold climates.

Some are concerned that this regressive gene may disappear because of globalization, the increasing diversity of genetic variations or changes in climatic conditions.

Only eight percent of people in the world blue eyes, and he appeared recently on the standards of evolution — from 6 000 to 10 000 years ago. Before all people’s eyes were brown, and the first blue-eyed people, apparently, lived in Europe.

The change in eye color occurred due to mutation of a gene now called ОСА2. This mutation affected the amount of pigment produced by the human body, thereby creating different shades of brown, and, eventually, led to the appearance of other colors.