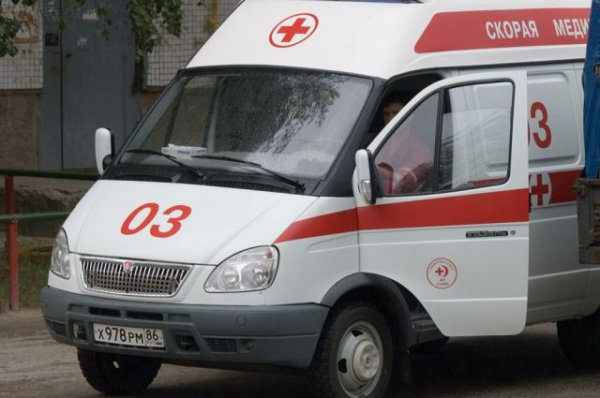 Two unknown young men in masks, armed with knives, attacked students in a secondary school in Perm. In place already left for the Governor of the region Maxim Resentence, police and ambulance.

The head of the Department on information policy of administration of Perm Andrey Kamensky notes that two unknown persons in masks attacked the students of the school room 127, located in the Motovilikhinsky district of the city.

“The mayor Dmitry Samoilov, and Deputy chief of staff Lyudmila Gadzhieva, together with the head of the Department of education Ludmila Serikova urgently went to school, “said Kamensky.

From the school management received the message associated with the incident in the institution. According to unconfirmed information, we are talking, primarily, about the attack by two masked men.

Reportedly, the school is on the scene more than 8 ambulances. According to preliminary information, in lists of victims appears eight people. In addition, according to unconfirmed reports, among the injured teacher, who has made a serious wound in the neck.

According to another version, the stabbing gave the students themselves, who tried to separate classmates. It is reported that one of the disciples, started a brawl with machetes, was detained. And among the affected students in the fourth grade. The exact number of victims, according to official figures, 9 people, two of them with wounds to the neck sent to the hospital.