A baby born with brain outside, have lived up to the 10th anniversary : In the World : Vladim 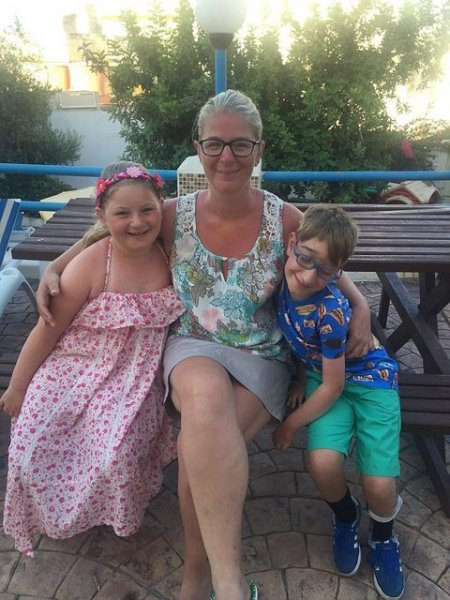 To ten years, was able to survive the boy who was born with brains out. This writes the British press.

The boy was born in 2008 and weighed 1.1 kilograms. The doctors decided not to put him in the NICU because she was sure that he would not be able to survive. In the hospital the child’s parents said that the treatment is useless, but soon in the clinic the boy was removed part of the brain and stitched up the hole in the head.
The boy has cerebral palsy and he has difficulty with the learning process, but mom calls him gregarious and happy. The child happily goes to school, rides horses and watching cartoons. It has a familiar friend, who suffers from down syndrome.

British surgeons say that earlier in their practice that could be seen two decades ago. Doctors it is difficult to say will be able to ever child to lead an independent life.