A coach gets to a punitive training 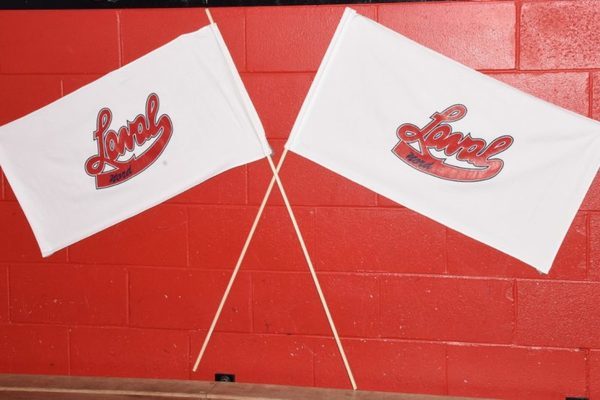 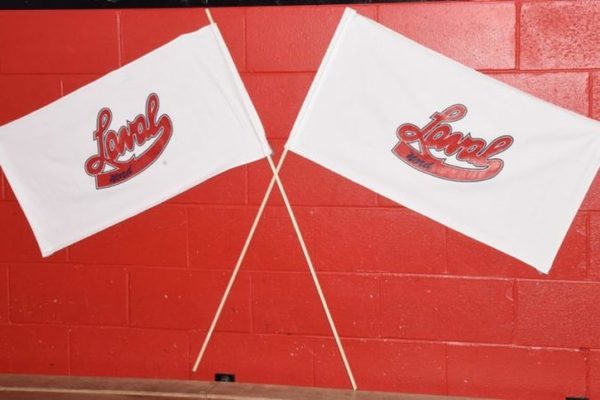 HOCKEY. The coach of the Laval-Nord Cobra Michel Vincent, was fired after asking his AA atom players run outside with their equipment around the complex Guimond.

The Sports Association of Laval-North did not hesitate to remove any command training. The vice president and acting president of the sports body, Benoit Puskas, received an email from a parent who wanted to withdraw their child from the team following the incidents.

“We immediately requested a meeting with the coach on November 22 for an explanation, said Benoit Puskas. The latter admitted the facts. We urged him to resign. We can not accept this kind of behavior that does not convey the values ​​we want to convey.

“There is a month we informed some coaches who were using outdated methods to stop to take punitive practices. We must change that culture. It must be fun to play hockey. Members are lost for these acts that no longer have their place. ”

The coach resigned was not its first escapades. He wanted to come to blows with another coach of Lightning Monteuil, October 22, always at Complexe Guimond.

“Society has changed and training methods too, he says As a coach, I do not act in the same way it was 20 years.”

The technical director, Stéphane Fideli, will be at the helm of the Atom AA team on Saturday during practice. The Cobra atom participate in the tournament of Saint-Michel on 29 November in Montreal.

Martine Deschamps, Hockey Laval, says that this is an unacceptable gesture. “Hockey Laval does not endorse this practice. The coach lacked judgment. Laval-Nord responded well. The objective in such cases is to withdraw the team. ”

Ms. Deschamps had a message for coaches: “You have to think before taking action. It’s zero tolerance to punish young people in this way. He should have taken a practice without puck. ”

She confirmed that a note be included in his file and it would be surprising that it can again be back behind a bench.

Finally, the spokesman for Hockey Laval would like to see the young players are not too shaken by the actions and all the media coverage of this unfortunate event. “The Cobra will participate in a tournament next week. We wish them good luck, “she concludes.