A dead Spaniard alive in the morgue and went to jail : In the World : Vladim 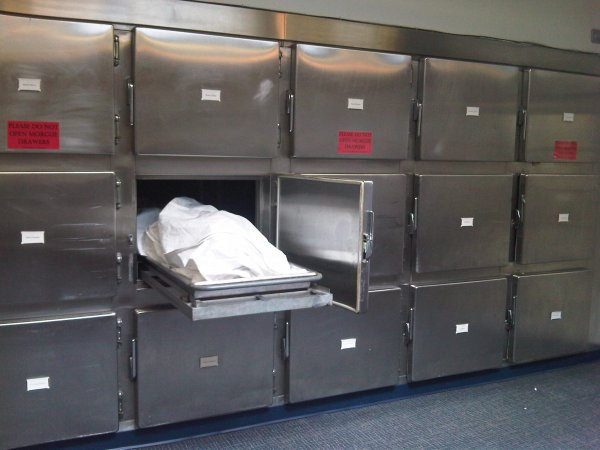 Spain was an amazing event. Local prisoner went to the morgue, but it is revealed that accused of stealing scrap iron Gonzalo Montoya was there early.

On 7 January the prisoner lost consciousness. Prison doctors examined the Spanish and came to the conclusion that he was dead. Then supposedly deceased Montoya was sent to the morgue, but on a slab, the man suddenly woke up, what shocked the employees. Words to speak of the “resurrected” Spaniard could not, therefore, cried and even started crying loudly.

Then the doctors decided to send a man to the hospital. However, two weeks later the prisoner asked to return again to prison. However, he had a right to be in the hospital for another two months. Montoya’s family are outraged by the negligence of physicians. In their opinion, the man should have been let go as compensation. They had to consider that the prisoner suffers from epileptic seizures.