A giant asteroid will fall to the Ground 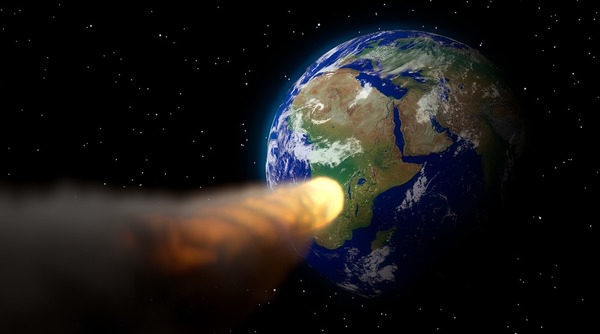 NASA scientists proved that in the year 2135 a giant asteroid called Bennu will collide with the Earth. According to scientists, at this period of time, they have no tool which would help to avoid a collision with an asteroid.

According to Metro, NASA develop a machine HAMMER, which will help scientists to redirect asteroid in a different direction from Earth. However, scientists do not exclude the possibility that the time to change the trajectory of the asteroid Bennu will not be simple, so you’ll have to resort to explosion.

Asteroid Bennu is one of the most studied asteroids up to date. It weighs 79 billion kg, height Bennu surpasses new York’s Empire state building, its width more than 500 meters.

Scientists believe if the collision with Benn, can not be avoided, all life on Earth will die.