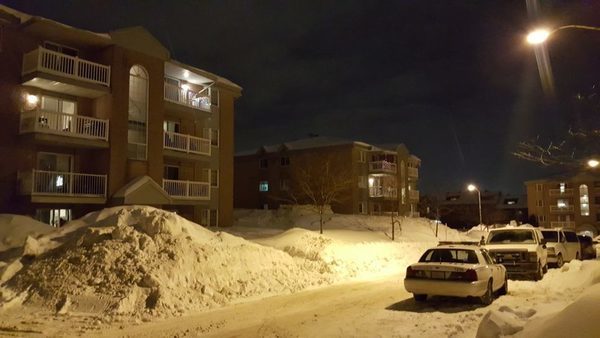 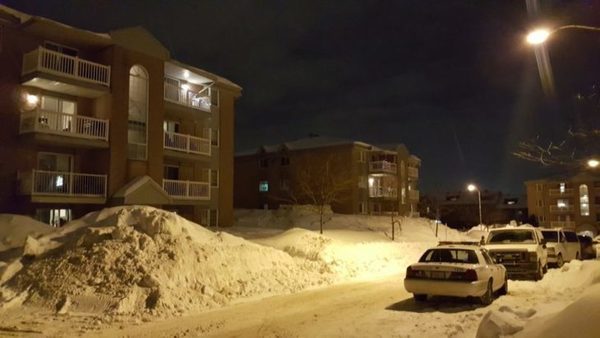 Without a drum or trumpet, the small apartment of Alexandre Bissonnette and his twin brother was searched at length by the investigators of the major crimes in Sainte-Foy, near the mosque where the attack was committed.
The two youngsters had settled there last July, leaving the family nest at the age of 27 years.
Asked by The Journal , none of the residents of the apartment building knew Alexandre Bissonnette, the young man who is accused of killing six people and wounded five others Sunday night.

It has even been called “ghost” by some tenants.
For more than 16 hours, nearly a dozen investigators, accompanied by dogs trackers, raked the apartment in search of clues.

“They arrived at 4 o’clock this morning,” said Samuel, the accused’s immediate neighbor. “I’ve met him on the stairs a couple of times, but I’ve never had a discussion with him. There was often a piano playing. There was nothing abnormal here. But, it’s a bit frightening, you never expect your neighbor to do that. ”
Investigators left the premises around 18:30.